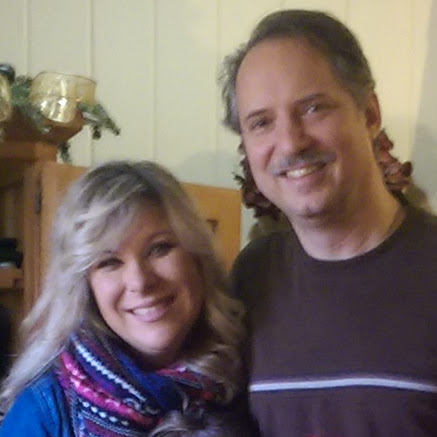 My wife and I grew up in the ethnic melting pot of Northern and Southern California. In college I had Korean, Vietnamese, Chinese, Japanese and Indian roommates which gave me a deep love for people from other cultures. Towards the end of my undergraduate years of studying Electrical Engineering, I felt God wanted me to go to seminary. Afterwards, I answered a call to go to Ohio to be an assistant pastor. There I married my beautiful wife Emmy and we worked together in that church for 12 years. I was surprised when Jesus asked us to move to Lilburn in the Atlanta area and start a church called Discipleship International.

God has been preparing us for this moment

With a name like Discipleship International, I didn’t know at first what God had planned, but God sure knew what he was doing. In the next few weeks we had people from Australia and New Zealand contacting us asking to be discipled. Then God started bringing to us Chinese, Indian, and Korean grad students from Georgia Tech who didn’t know Jesus and they began finding forgiveness of sins and a new life in Jesus!

God has plans for Discipleship International and Lilburn!

In 2014 God spoke to me and challenged me to take Discipleship International to a larger level and we were to launch this church in a much more public way.